An American in Paris: Part 3 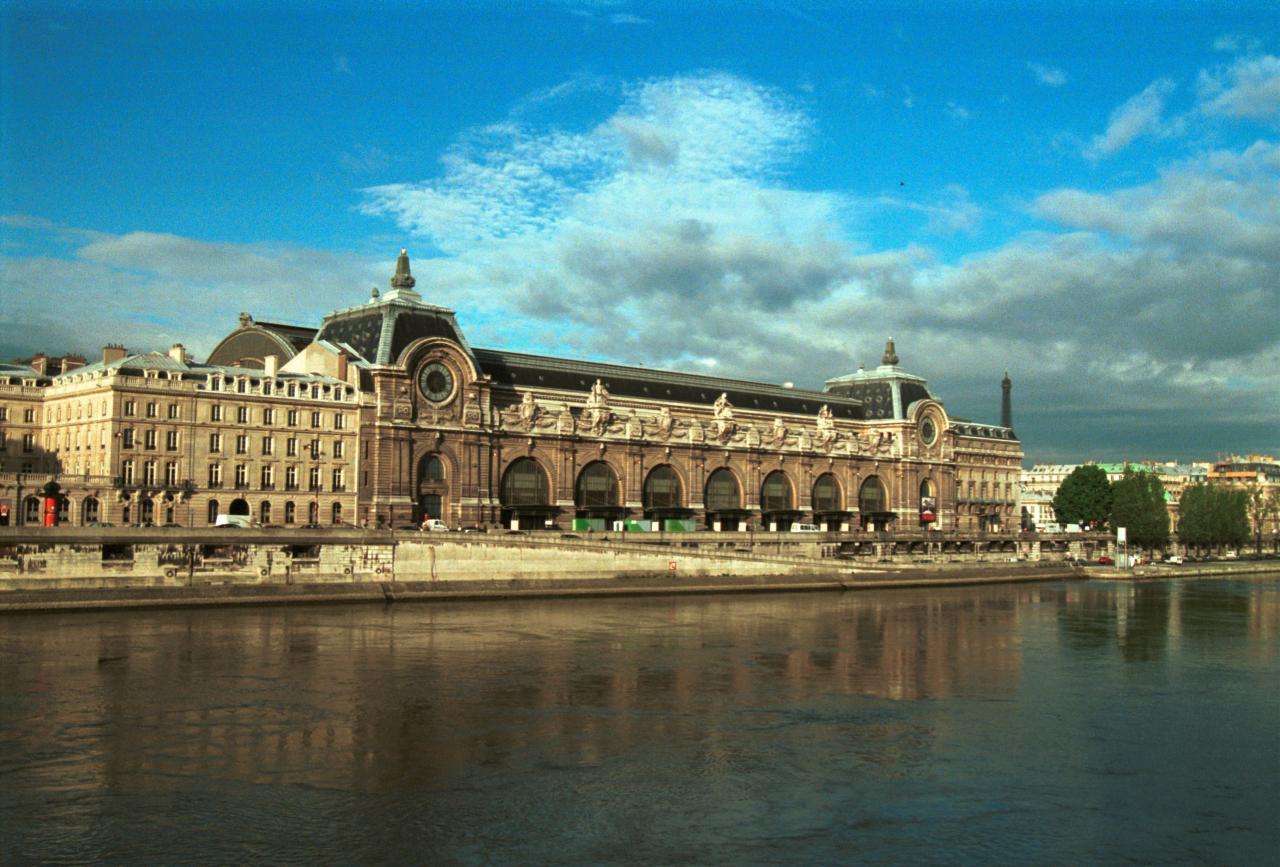 They were done for. We had them red-handed. They knew it and we knew it. We barged into their back office and grabbed a box for evidence and began investigating the contents to build our case. I looked inside the box and grabbed a small doll with no eyes. It was red from head to toe. As I grabbed it, I could feel the doll prick my fingers. The outside of the doll had small cactus-like needles that poked through the skin. I angrily threw the doll back in the box and began the arduous task of pulling out the small needles without any tweezers. I pulled out the first few and flicked them on the floor. I kept pulling out the needles, but noticed that, as I pulled them out of the skin, the ends of the needles had begun to turn into little worms. Oh shit. I quickly started yanking out the rest of them, each one with a more fully developed worm. I went to grab the final few needles, but it was too late. They were now fully formed parasites. I could see them turn black and wiggle away under my skin. They had a plan. First the hand, then the arm, find one of the big veins, break in and catch a ride to the heart and kill me. Now I’m fucked. I need a knife, does anyone have a knife? One of the guys on our team throws me a pocket knife. I open the knife, while watching to see where the parasites are, just under skin-level. They’re in a pack and they’re not wasting any time on their race to my heart. I try to gage where they’re headed and make a small incision near my wrist where I hope they’ll travel out. Nope. I try another further up my arm. No again. They’re purposely avoiding the openings. I continue desperately making little incisions and praying they’ll get the hint, but they don’t. Instead, they enter the vein at the elbow. Can somebody please fucking help me? No one’s paying any attention. They’re busy rifling through the contents of the boxes. Someone’s hanging a map on the wall for some reason. I can’t believe no one gives a shit about this and figure I have a couple minutes before these parasites kill me. Then I hear bells nearby. Bells are softly playing just outside of the room. Then, a bright flash and…BOOOOOM. I wake up.

Thus began my third day in France. Awakened from a nightmare by my iPhone alarm and incredible thunder just outside of my window. This should be a great day. What the hell is up with that dream? How morbid can I get?

The day didn’t start much better. I went to get dressed. I put my suit pants on, then bent down to pick up my shoes and heard a tiny tear in the ass of my pants. No fucking way. Are you shitting me? I just got this suit last summer and now I’m ripping the fucking thing. I reach around and feel the damage. It felt like just a thread or two. No one will see this unless I lay down on the floor, spread my legs and point my ass up in the air, so I think I’m OK. The problem is, now I’m vulnerable all goddamn day and I haven’t even left the hotel yet. I’m afraid to bend or squat for fear that one or two broken threads becomes a hundred in the blink of an eye. This sucks.

The big event of the day was a corporate party at the Musee d’Orsay in downtown Paris in the evening. Next to the Louvre, it is likely the most famous art museum in all of Paris. We took a chartered bus into Paris, which took almost 2 hours when it should’ve taken 30 minutes. Driving into downtown Paris from the outskirts is a lot like driving into New York from Long Island or Connecticut. My excitement intensified as we got closer. Building after building, street after street, is the most beautiful architecture and layout you’ll see anywhere. We arrived at the museum around 7:30 for a tour.

I love art, paintings and sculptures, but I’m not particularly knowledgable about it. I appreciate it and find it fascinating, but I just haven’t studied it as much as music and movies. I know Van Gogh, Monet, and Cezanne, but I don’t know their stories and their struggles. But when I strolled in the first room and walked right into Van Gogh’s Starry Night painting, it took my breath away. I audibly gasped and quietly mumbled, “Holy shit”. It’s not often I’m shocked like this, but I just didn’t prepare myself for what I was about to see. The history, the beauty, it’s almost too much. Seeing Monet’s paintings of the bridge over the Asian pond in two different versions, and knowing my wife did a wonderful recreation of that same painting…I wish I were a better writer to be able to put into words what I was feeling. Being six inches away from these legendary and priceless works of art was an incredible trip and one I’ll always remember. I have to bring my wife here. I must.

Being in this place of fine art and high culture didn’t prevent my immature side from rearing its ugly head. They were displaying the famous painting of Whistler’s mother and all I could think about was the movie Bean starring Rowan Atkinson. I’m a child, I really am. We had a reception with unrecognizable hors d’oeuvres and plenty of champagne, but no wine or beer. Beggars can’t be choosers. We were also entertained by a pianist named Simon Ghraichy. Again, I’m a child. While his playing was absolutely impeccable, I kept thinking that this music was the soundtrack to all the Tom and Jerry cartoons I watched as a kid. Picture them running through a house, or throwing pudding at each other, or whacking each other with a garden rake and you’ll be able to hear this music in your head. He played for 45 minutes, but I have a hard time concentrating for that long. I go into hyper-observant mode…I noticed all the chandeliers and wondered if they were actually plastic pieces made to look expensive. I looked the massive 20 foot high mirror behind the pianist and noticed what looked like a forehead smudge on the glass about 12 feet off the ground and wondered who was tall enough to put it there. I watched as a guy sitting three rows in front of me poked his own eye with his glasses as he tried to put them on, then pretending to not be angry. All the while, this pianist is whaling on the Steinway and I’m paying him no attention. And, of course, I can’t write or say “pianist” without thinking it sounds like “penis” and then slightly giggling to myself.

We didn’t get to really hang out in Paris other than the museum. I think we’ll save that for tomorrow when we’re free after the show is over. I’m looking forward to it. But this was a fun night and the good news is, I never split my pants.